These articles are made from British documents, written in november 1945. With the knowledge of today not complete, but still interesting.

Leave and marriage for army personal

SHORT LEAVE ON THE CONTINENT

With the assistance of BELGIAN voluntary organisations (notably the Princess de Ligne hostels) it became possible in October to begin short leave within the theatre.

Hotels were requisitioned in BRUSSELS, and clubs were started with the support of EFI, the Council of Voluntary War Work, and the CANADIAN Auxiliary Services. Similar arrangements were made for short leave to start in PARIS in November.

In view of the nature of the operations and the military value of resting the troops, the War Office agreed that the cost of the leave scheme should be borne entirely by the public.

This short leave was initially for forty-eight hours in BRUSSELS or PARIS, and later was lengthened to three days. 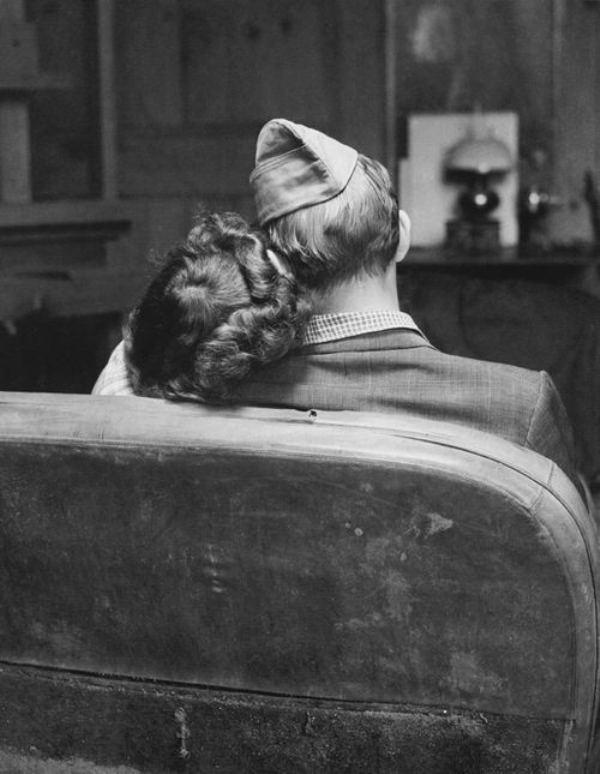 Although it was the policy to open privilege leave to UK as early as possible after the initial phases of the operation were completed, the provision of leave transit camps and the availability of shipping did not permit home leave to start until 1 January when a party of 1,000 officers and men was despatched.

The plan to raise the allocation to 3,000 per day on 4 January, when HARWICH was opened in addition to DOVER and FOLKESTONE, as a disembarkation port, was put into effect without difficulty.

The duration of leave was eight days in the UK in order to give a minimum of seven days at home.

Special arrangements for longer leave from the theatre were made for those who lived in IRELAND and in the NORTH of SCOTLAND.

Neither short leave on the Continent nor privilege leave to UK were stopped during major operations.

By the end of April 460,000 officers and men had visited BRUSSELS and PARIS on short leave, while 412,000 had been despatched to UK on privilege leave.

In view of the long distance which men had now to travel in order to reach BRUSSELS, the short leave period was extended to seventy-two hours.

In April all the Princess de Ligne hostels in BRUSSELS, holding nearly 2,000 men, were temporarily given up to provide accommodation for BRITISH and US ex-PW in transit.

At this time considerable discussions took place with the AMERICANS who were building up a large short leave scheme in BRUSSELS regarding handing over hotels to them. Capacity for 3,000 officers and ORs was eventually given up to them.

It was possible under the provisions of the Foreign Marriage Act for BRITISH nationals to contract a valid marriage whilst serving in the forces abroad, but marriages of this nature were not always recognised by the laws of other nations.

By October applications were being received from members of 21 Army Group for permission to marry FRENCH, BELGIAN and DUTCH subjects. Consequently, with the approval of the War Office, arrangements were made with the appropriate authorities for marriages to take place in accordance with local laws.

As it was necessary to investigate the political sympathies of the proposed bride from the security point of view, and, in order to provide some check upon hasty marriages which from differences of language and religion might afterwards lead to unhappiness, HQ 21 Army Group exercised control of marriages to foreign subjects through its Intelligence and Chaplains Branches.

By the end of January over sixty marriages had been approved.

All ranks who wished to marry found that no difficulty was placed in their way by the governments of liberated countries, provided that each case was brought forward and approved in accordance with the procedure for marriage to foreign nationals as outlined in 21 Army Group Standing Orders.

During the period fifty-five marriages between BRITISH nationals were also solemnized under the provisions of the Foreign Marriage Act.

You can put here your comment for social media