Back to Normandy | Fred Vogels had the honor to make a film impression of this event. 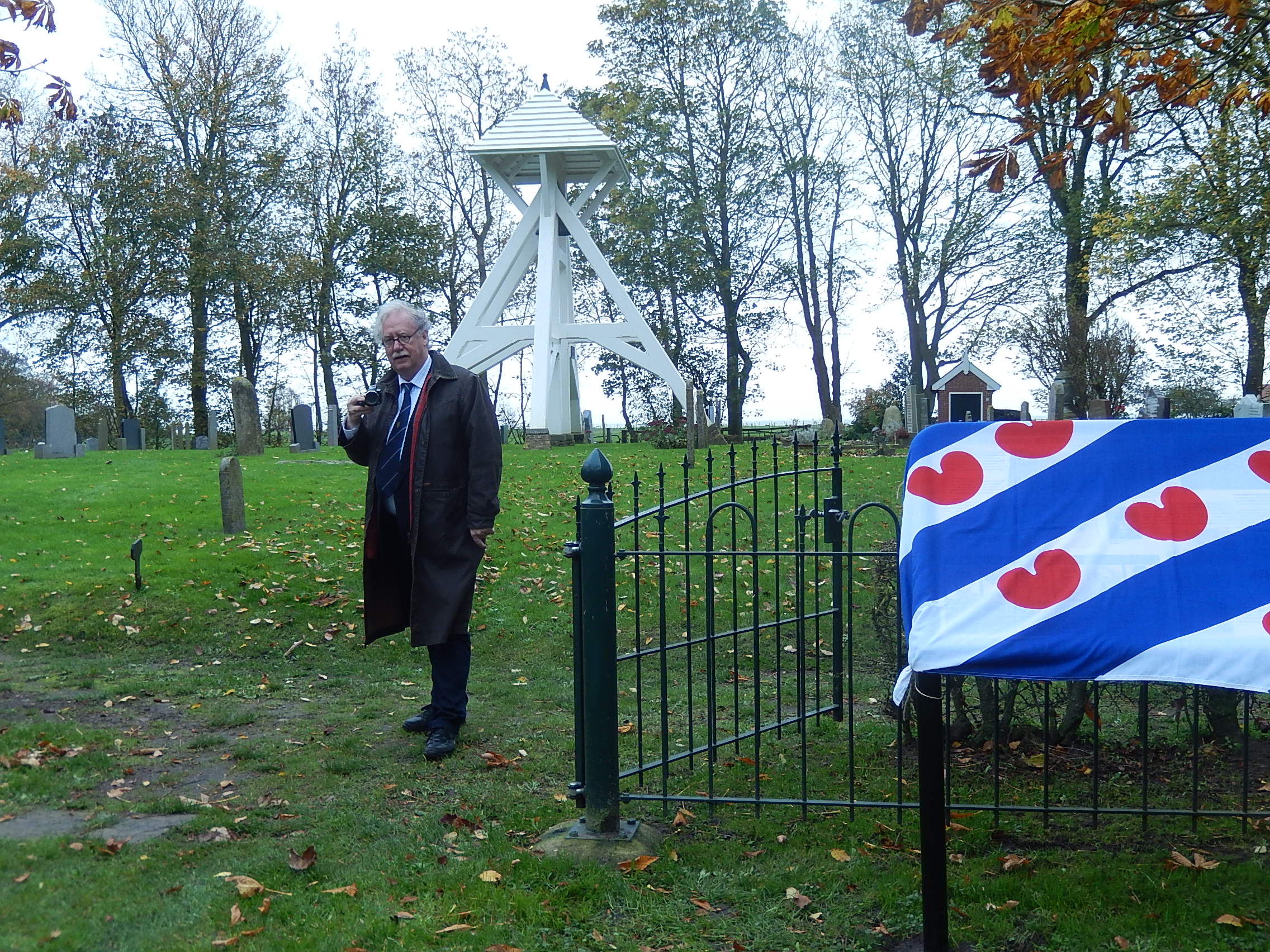 * Family present during the commemoration on 11 November 2015.